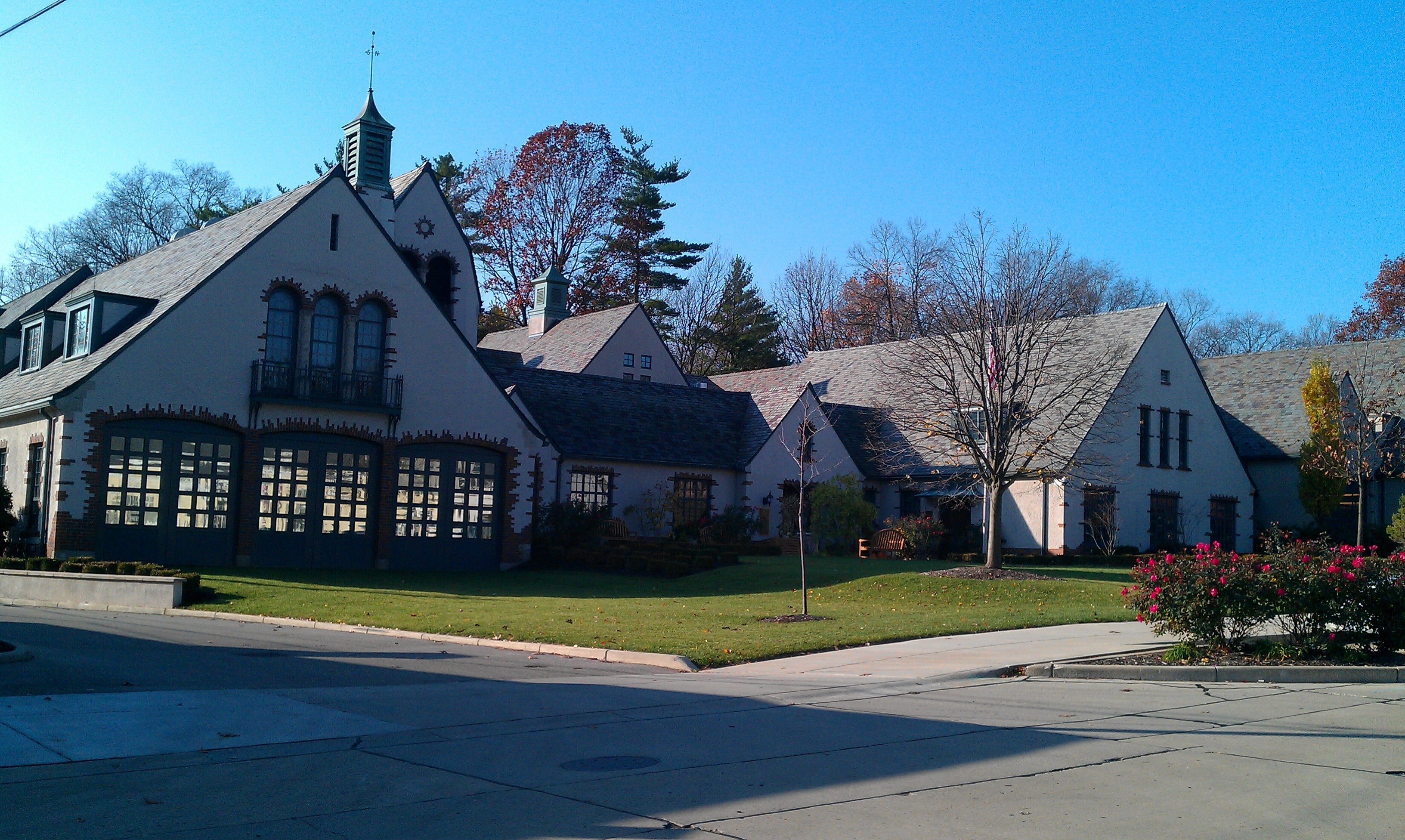 Oakwood has its own Municipal Court which is part of the County and State court system. Judge Margaret M. Quinn is the presiding Judge. Sarah Clever is the Clerk of Court.

Judge Quinn performs marriage ceremonies for couples on a scheduled basis, a fee of $40 is paid to the City of Oakwood.

Court is in session at 8:30 A.M. each Thursday and other days as needed. Arraignments are heard first, followed by pre-trials, criminal trials and civil hearings, in that order. Occasionally, Oakwood residents are requested to appear for jury duty in Oakwood Municipal Court.

The Clerk of Courts Office is open from 8 a.m. until 5 p.m. Monday through Friday and accepts payments in the form of cash, money order, personal checks (local banks), or credit/debit cards. Payments may also be made after the Clerk's office is closed at the Public Safety Department on weekdays or weekends until 7:30 p.m. and you must have exact amount (cash or check). The Public Safety Department cannot accept credit or debit cards.